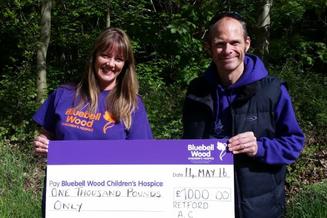 Run2U was established in 2014 with a simple mission - to put on high quality, safe, enjoyable and affordable running events which are open to runners of all levels of abilities.

As keen runners ourselves, we are committed to making sure our races are organised from a runners perspective, and that we provide the best experience possible which keeps runners coming back year after year.

What better way to mark your 30th year on the planet than to have a go at the 2005 London Marathon - seemed a good idea at the time but having not done any running (apart from football) since school I soon found completing 26.2 miles was going to be no walk in the park.

Nontherless after 4 months of training I made it round the streets of London in just under 4 hrs, and found I'd got the running bug!.

I joined Retford Athletic and Running Club when I moved over to Retford a few years later and since then I've taken part in numerous road, trail and cross-country running events, enjoyed every (well almost) every minute of them, and met many fantastic people along the way.

Having recently completed the Lincoln 10k, Manchester Marathon and North Lincolnshire Half Marathon in times of 38:30, 3:00:41, and 1:25:34 respectively I'd say I've now made it into the 'not a bad club runner' category.

I became involved in race organisation at the start of 2013, leading the planning and delivery of the Retford Half Marathon and with great support from other members of the Retford AC organising committee have helped to increase the numbers for that event year on year, turning the event from one which literally looked like it was on its last legs, into a hugely successful event for the town which has sold out 4 years running, becoming a regular fixture on the race calendar and has raised thousands of pounds for charities through our charity partnerships.

I also offer event management and consultancy services to other race event organisers. 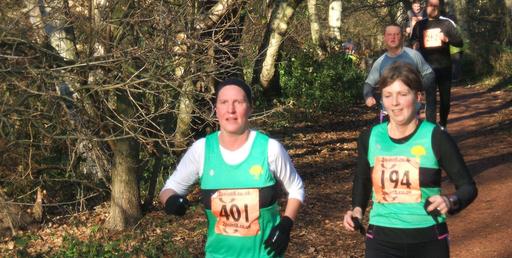 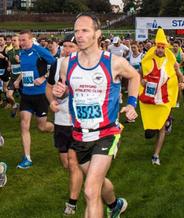